Microsoft rebranded the VSO with Azure DevOps and added a lot more capabilities to it couple of months back to make it a complete DevOps solution for Modern Applications. During a community session on Azure DevOps, one of the attendees asked me that it’s a good solution but our company is still not comfortable of hosting their code on Microsoft’s server. Do we have a way to run the Azure DevOps in my company server like TFS? The answer at that time was a No but on 20th November, Microsoft announced the first RC of Azure DevOps Server 2019. It’s basically the same codebase that they have packaged to host it in on-prem servers.  Azure DevOps Server is supported in the following OS.

If you want to have 5 or fewer users, they have released the Azure DevOps Server 2019 Express edition which doesn’t need the dedicated server to host the DevOps

Let us see how to set up a Azure DevOps Server. Download the binaries from here and run the setup  and follow the steps below : 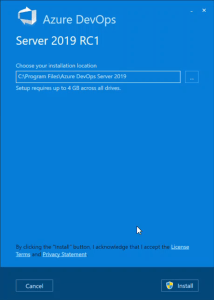 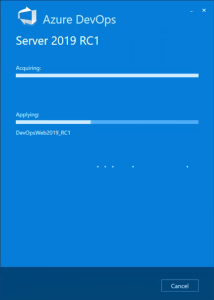 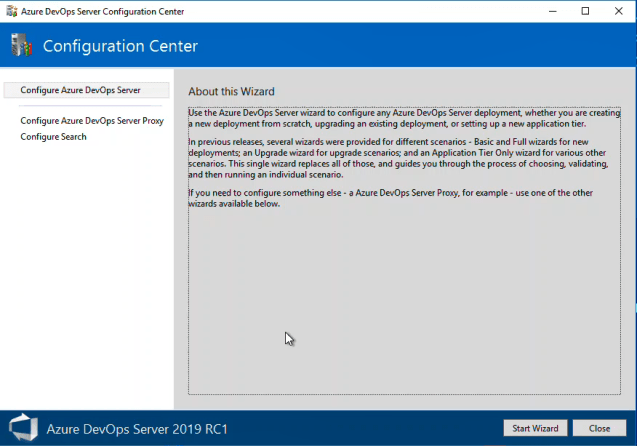 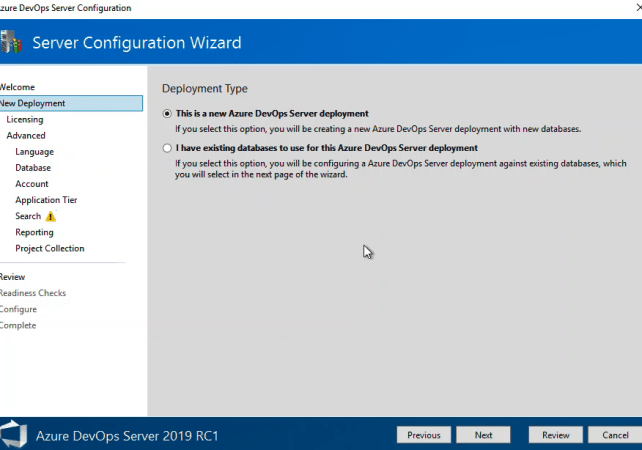 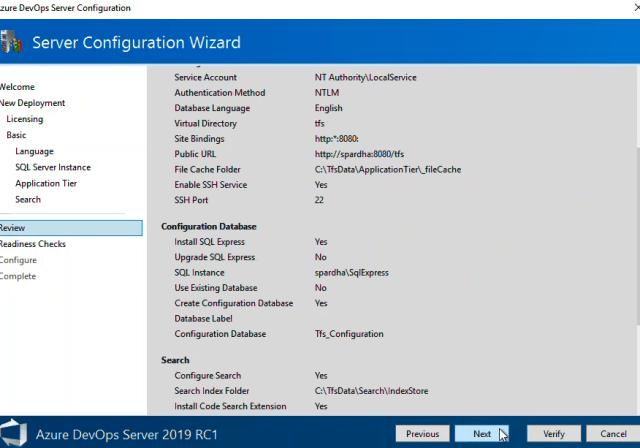 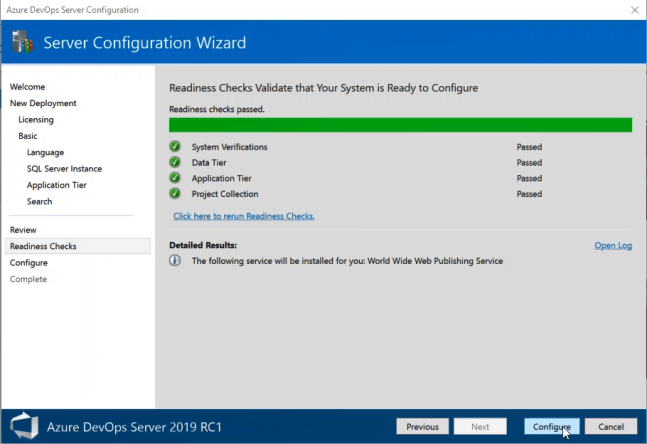 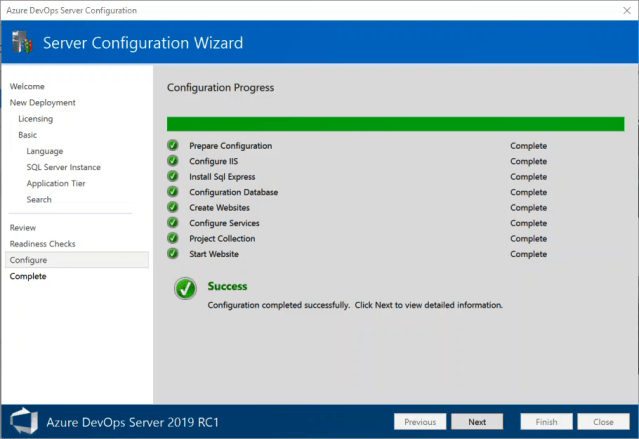 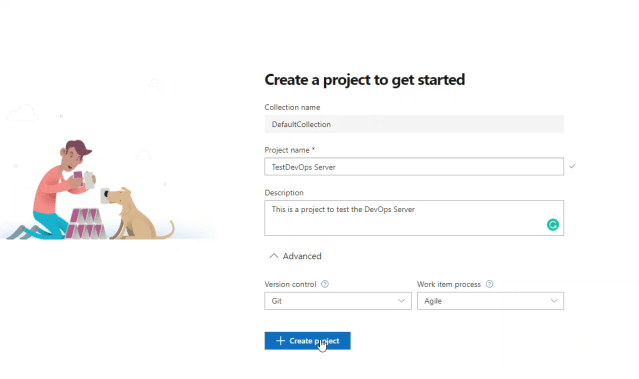 You can go through my article on Azure DevOps to understand how to setup your CI/CD pipeline for the Open Source Projects. All the steps are the same in the onprem version as well.

Setting up the Azure DevOps Server 2019 on your system is quite simple and straightforward. You can download the express edition if your users are less than 5 and set it up on your laptop/desktop as well. However, for more production level scenarios with more no of users, you need a dedicated Server for hosting DevOps Server. Once the setup is completed you can reach out to the localhost:8080 or DNS: 8080 to access the Azure DevOps UI and start working on it immediately.